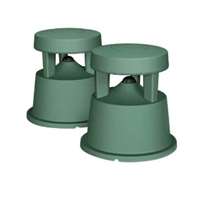 Made Page One of the Wall Street Journal today... 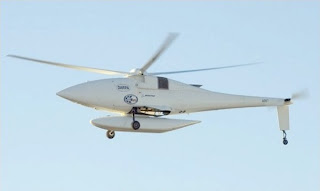 (EnGadget) Starting in July of 2012, the United States Army will deploy three Boeing A160 Hummingbird drones to Afghanistan as part of a one-year trial program. Unlike the Predator drones already in combat, the A160 is a rotor-based aircraft capable of vertical take-offs and landings.
What's more, the craft will be affixed with the DARPA-developed ARGUS-IS imaging system -- which boasts a 1.8 gigapixel camera the Army says can "track people and vehicles from altitudes above 20,000 feet."
The A160 Hummingbird platform will provide the Army with the ability and flexibility to: take off and land without a runway; fly for twelve hours or more without refueling; and monitor up to 65 enemies of the State simultaneously. Test flights of the unmanned chopper are scheduled for early 2012 in Arizona, but residents hoping to get a glimpse of the A160 in action best have great eyesight -- the ARGUS-IS system can see targets from almost 25 miles down range. 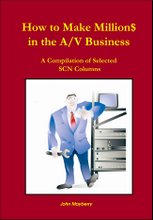